OKorder.com
Post a Buying Request!
Get the Mobile App
Home  >  Info  >  Processing Industry >  Have you heard the flexible circuit?

Have you heard the flexible circuit? 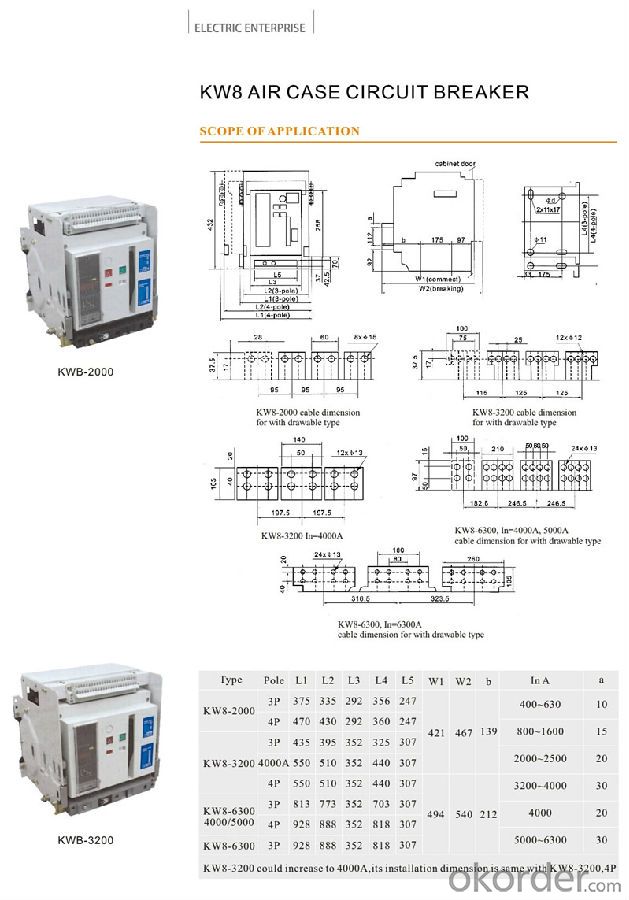 The integrated circuit is generally hard on a silicon wafer, but it uses more flexible circuit. In the electronic products everywhere today, flexible circuit devices meet the demand of the public, but to find the good performance and low cost materials, it is a major problem.
The current flowing through the circuit loop called,it is also known as conductive loop. The most simple circuit, which is composed of a power supply, the use of electrical appliances (load), wires, switches and other components. The circuit is called conduction pathway. The only pathway, is the current through the circuit. The circuit is broken called open circuit. If the power supply circuit between the positive pole and no load but directly connected is called short circuit, this is never allowed. Another is that both ends of a circuit element which is directly connected, the current from the office is not directly connected through after the element, which is called the short circuit. Open circuit is allowed, and the first short circuit is never allowed, because power supply short circuit will cause the power supply, electric appliance, current meter is the occurrence of the phenomenon is burned out.
Is the current flowing through the circuit path, or electronic circuit is composed of electrical equipment and components (appliances), connected in a certain way. Such as resistors, capacitors and inductors, diodes, transistors, power supply and a switch, a network.
The size of the circuit,it can vary greatly,it is small to the integrated circuit on a silicon chip, the high voltage transmission network.
According to the different signal processing, electronic circuits can be divided into analog circuit and digital circuit.

Next:  Do you konw transient voltage suppressor diode?