OKorder.com
Post a Buying Request!
Get the Mobile App
Home  >  Info  >  Energy & Lighting >  Something about the history of charcoal

Something about the history of charcoal

Something about the history of charcoal---The introduction of bamboo charcoal.

A long time ago, carbon is wise ancestors preservation and access, no one knows the earliest use of carbon specific time and the sun and the moon, its origin should be attributed to the nature of the credit, fell from the sky in a fire chain to create a whole piece of charcoal. First, it is the use of friction between the lightning and the trees, the wood burning soft charcoal produced smoked after refining. 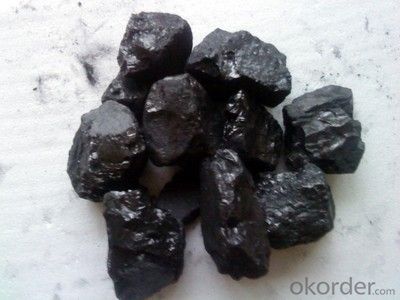 Something about the history of charcoal---In fact, as early as in the Tang and Song period, the use of carbon records, during the Tang Dynasty, it also as a tribute to the imperial court and is used to the preservation of the emperor palace imperial food, only for the emperor exclusive. It is understood that in the Song Dynasty, the Carboniferous production ranks first in the world.Yuan Dynasty famous doctor Gregory Kejiu's "ten medicine God in the book of records" blood, see black check, see red black check ", theoretical references the traditional five elements theory, blood red and fire with the five elements, carbon black and water with the five elements, hydro g fire. A section is short, but with the theory of carbon bleeding very incisive, reflects the clinical manifestation was the Chinese on carbon can treat various hemostatic, it has been very mature, they are used.To the Ming Dynasty, China's carbon culture rose to a new level, the Ming Dynasty poet Yu Qian with carbon ink painting "lime Yin", the poem "the chisel hammer thousands million out of the mountains, burning if easily destroyed muddy afraid to stay clean in the world", whole painting is preserved for many years and Ze color does not fade, it told song the at that time, people have been aware of carbon, and it has a deep research and value in use.About in the years between the late Ming and early Qing Dynasty, Chinese carbon culture began to go out of the country, has taken a new step, are exported to overseas a Great Britain (UK)

Something about the history of charcoal---In foreign countries, so vice versa, sank in 450 BC Phoenician merchant found, they will drinking water is stored in the charred wooden barrel in, in order to keep the water clean. This method has been offshore merchant which continued to the 18th century.

Next:  Some knowledges about the source of coal