Battery positive and negative sequence is a very important. 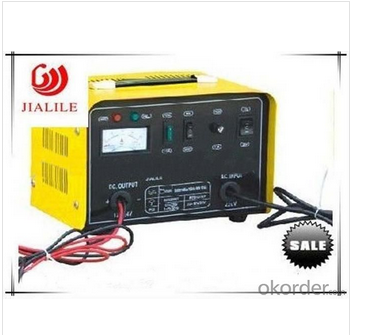 To remove the old car bettery, must be in accordance with the "remove the negative and positive down" sequence, because the body is connected with the car bettery anode (Da Tieduan), if the demolition of the first positive words, in the disassembly process of the screwdriver may touch the body, once touched, it is equivalent to the battery positive and negative direct connection, it may lead to short-circuit and burn the battery. Therefore, when the demolition of the "first negative after the positive pole", but in the installation, the contrary, follow the "first positive pole" of the order.

The battery replacement process is simple.

As long as the tools are ready, familiar with the relevant notes, in fact, the replacement of the car bettery is very simple, does not belong to any physical activity. At present most of the models are located in the engine compartment (part of the pure electric car is located in the rear of the trunk), some outside a protective shell, and some models are directly exposed in the outside. Below to the scene of the MG5 models, for example, to demonstrate how to change the car bettery.

In the installation of the new car bettery, only according to the steps to install the camera, but need to pay attention to: in the installation of positive and negative pole joint is followed by the "first positive pole" of the order, and the dismantling of the contrary, and the same principle, are in order to prevent the short circuit risk, security.

Prev: These bad habits will damage the cars battery

Next: Stay in mind about "car battery replace" 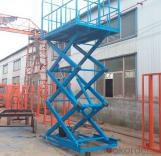