What is natural rubber

Natural rubber is commonly referred to as Brazil Hevea.It has been found in more than 2000 kinds of plants with plastic,such as rubber, cassava, rubber America, India fig, Africa and Brazil vine genus Hevea rubber and so on. But the natural rubber with high yield, high quality, long time for rubber production, glue low cost, easy processing, etc. only Brazilian Hevea can satisfy this requirement. Its production accounts take up more than 99% of total production of natural rubber. 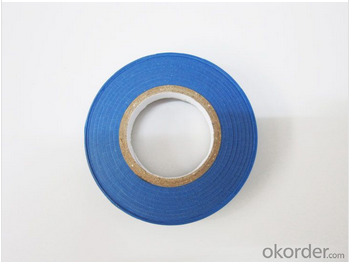 The terms “rubber plant” and “rubber tree” are used generically to describe plants which produce latex, a gummy sap which can be turned into rubber. Until the development of synthetic rubber, tapping of rubber trees in South America was the only way to obtain this incredibly useful material, and around 40% of the world's rubber continues to come from natural sources. People also refer to some houseplants in the Ficus genus, especially F. elastica, as “rubber plants.” While these trees can produce latex, they are not viewed as a viable commercial source of the material.

The true rubber tree, Hevea brasiliensis, is native to South America. These trees can grow immensely tall, and they start producing latex at around three years of age. They are also known as Para rubber trees. In addition to being grown in South America, they can also be found on plantations in Southeast Asia, where they are cultivated for their valuable sap.

The rubber plant which is grown as a houseplant is also known as the rubber fig or Indian rubber tree. It is native to Southeast Asia, and in the wild it can grow quite large. People who cultivate it as an ornamental tend to keep it trimmed and in small pots to prevent it from getting too large. The tree has distinctive dark green leathery leaves with a glossy finish and an oblong shape, and it produces small, figlike fruits which can yield viable seeds in the presence of fig wasps. Most people prefer to grow the plant from cuttings, rather than seeds.

Prev: what is npk fertilizer

Next: What is a rubber