Aluminium foil is produced by rolling, the same process as for sheet aluminium but to a thinner tolerance. Because aluminium is a soft, ductile metal with silver-white shine and is similar to the process used in stamping pure silver it is sometimes called false silver.

If, after rolling, the foil is coated with sodium silicate and other material mounted in offset paper made of aluminium foil it can be used for printing. But the aluminium foil itself is easily oxidised causing it to darken and over time will fade and is, therefore not suitable for long-term preservation of stamping book covers or the like. 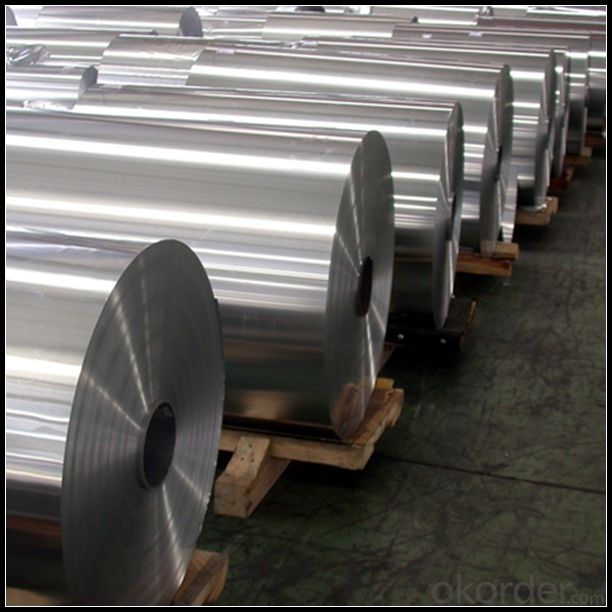 Laminated rolling produces a thickness of less than 0.012mm (thickness and size of the work roll diameter related) of ultra thin aluminium foil after the elastic flattening of the roll. To achieve this effect with a single rolling method is very difficult,. The laminate or  double-rolling method  employs two intermediate layers of aluminium foil plus oil, then a combined rolling method (also known as roll). Roll not only can be rolled out leaflets rolling but also produces  very thin aluminium foil This method can also reduce the number of broken belts, improve labour productivity and so id more cost effective. The use of such technology can be mass-produced aluminium foil 0.006mm ~ 0.03mm sided light of.

Next: What is Aluminum and how to clean Aluminum Sheet?