Plastic is a monomer raw material,it is commonly known as plastic (plastics) or resin (resin),and it can be free to change the composition,by synthetic resin and filler, plastic agent, stabilizer, lubricant, pigments and other additives.
The main components of plastic resin. Resin this term originally by animals and plants secrete lipid named, such as rosin.Plastic resin accounted for about 40% of the total weight to 100%. The basic properties of the plastic resin mainly on the nature, but the additives play an important role. Some plastic basically consists of synthetic resin, containing no or less additives, such as organic glass, polystyrene, etc..

The so-called plastic, actually it is a kind of synthetic resin, pine resin in similar shape with the natural resin, through chemical means of artificial synthesis, and it is called plastic.

Plastic material is defined as is a kind of synthetic or natural polymers,which can be molded into various shapes,and the plastic can keep shape.

Most of the plastics, light, chemical stability, will not rust;

Transparent and has good wear resistance;

Most of the poor heat resistance of plastic,thermal expansion,easy to combustion;

The majority of plastic has low temperature resistance, low temperature brittle,and easy to aging;Thermal plasticity of its physical extension rate is larger,it is generally in the 50%~500%. Under different elongation, the force is not completely linear change. Plastic tensile testing machine for plastic R & D institutions or enterprises with European standard instruments.
The different performance of plastic determines its use in industry, with the progress of technology, the plastic modification has not been stopped.

Prev:  What are the brass cornor protectors?

Next: The introduction of fiber cement board siding 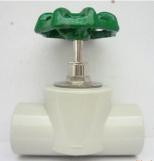 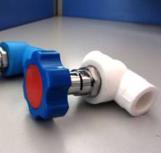 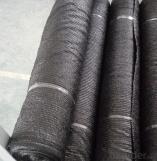