OKorder.com
Post a Buying Request!
Get the Mobile App
Home  >  Info  >  Chemical Industry >  Do you know What are the common catalysts？

Do you know What are the common catalysts？

At the beginning of twentieth Century,in the UK and Germany, the factory has been set up for the preparation of hardened oil by using nickel as catalyst,this stage laid the foundation for the manufacture of metal catalysts,including transition metal oxides and salts reduction techniques and alloy part of extraction technology, catalyst material also from platinum expanded to cheaper iron, cobalt, nickel and other metals.

In 1919, New Jersey standard oil company development with sulfuric acid as the catalyst from the industrial process of hydration of propylene and isopropanol, founded in 1920, 1930, the Union Carbide Company built the hydration of ethylene ethanol factories. This type of liquid catalyst are simple chemicals. 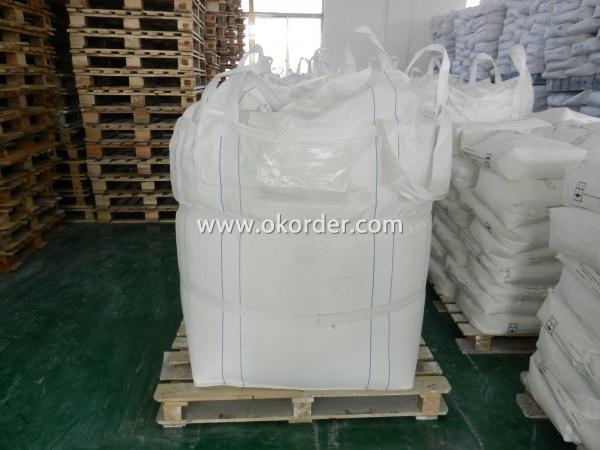 Enzyme is a biological catalyst, It is the organic matter of plants, animals, and microorganisms.It is an organic compound with catalytic ability, which is produced by plants, animals and microorganisms.The catalytic action of the enzyme also has selectivity. For example, starch. Enzyme catalyzed hydrolysis of starch and maltose, protease catalyzed hydrolysis of proteins into peptides and so on. Living organisms use them to accelerate chemical reactions in the body.Without enzymes, many of the chemical reactions in the body will be slow and difficult to sustain life.At about 37 degrees Celsius (the body's temperature), the enzyme's working state is the best.If the temperature is higher than 50 degrees C or 60 C, the enzyme will be destroyed and it can no longer occur.Therefore,in the low temperature environment,using enzymes to break down the laundry detergent,which is the most effective.Enzymes are of great significance in physiology, medicine, agriculture, industry and so on.

Next: What is water based lubricant