The introduction of synthetic organic compounds 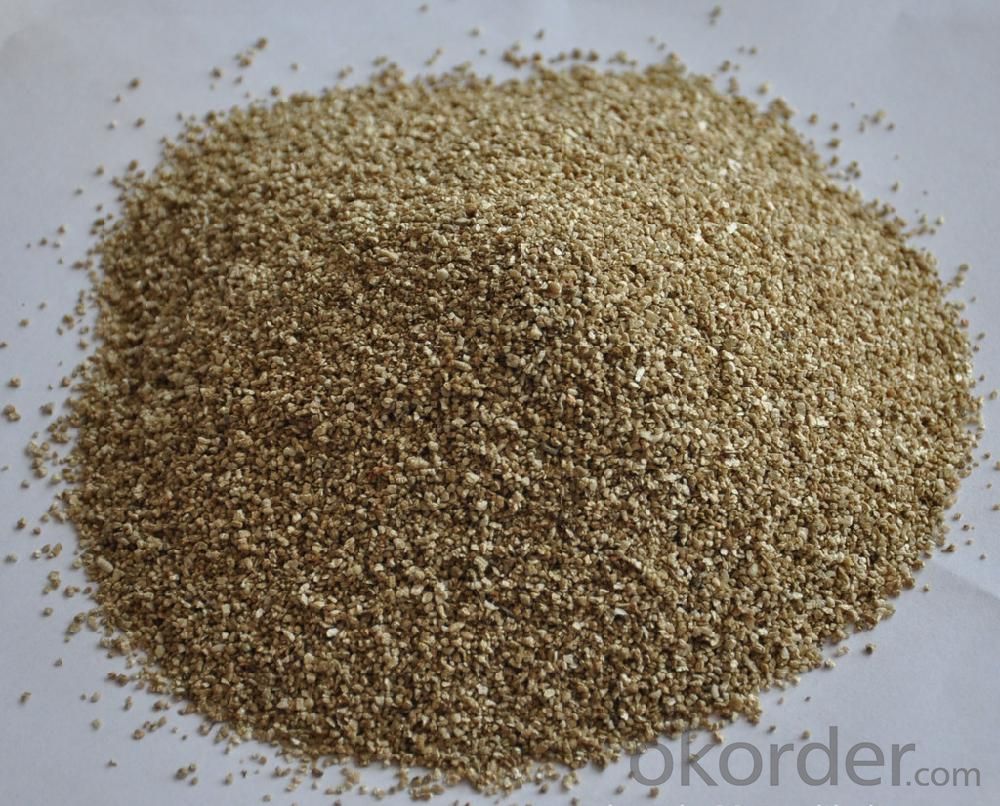 In addition to carbon, organic compounds may also contain hydrogen, oxygen, nitrogen, chlorine, phosphorus and sulfur and other elements.

The simplest organic compounds are methane (CH4), which is widely distributed in nature, and methane is the most simple organic matter. It is the main component of natural gas, methane, pit gas, etc.Also it is the lowest carbon content, hydrogen content of hydrocarbon and gas, biogas, oil gas and coal mine pit of flue gas main component. It can be used as fuel and produce hydrogen, carbon monoxide, carbon black, acetylene, hydrogen cyanide and formaldehyde as raw material.

Prev: What are the hazards of artificial additives? 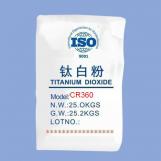 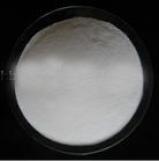 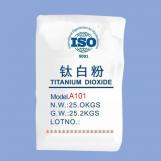 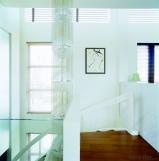