How does a traffic light work 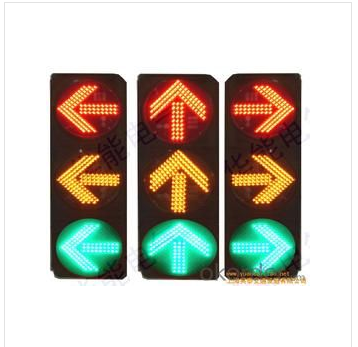 There are three ways to control the traffic lights: timing control, induction control, adaptive control. The following will separately introduce how does a traffic light works. 1, the intersection traffic signal control machine are according to the predetermined timing plan run, also known as fixed cycle control. One day only a timing plan known as the single sections of timing control; Traffic at different times of the day by using several timing scheme called multiple sections of timing control. The basic control mode is the timing control of single intersection. Line control, level control are also available timing control, also known as static line control system, static face control system. Import channel 2, induction control is in the intersection set vehicle detector, traffic signal timing scheme is calculated by the computer or intelligent signal control machine, and can change at any time with the detector detects the traffic information and a kind of control mode. Induction control is the basic way of single intersection control, hereinafter referred to as a single point of control induction control. A single point of control over the different methods of detector set can be divided into half induction control and full induction control. 3, transport system as an uncertain system, can continuous measurement of the state, such as the number of traffic, parking, delay time, queue length, etc., gradually understand and grasp objects, to compare them with the hope that the dynamic characteristics of, and use the difference to change the adjustable parameters of the system or to create a control, to ensure that no matter how the environment changes, all can make the control effect to achieve the optimal or sub-optimal control of a kind of control mode.

Prev: How does the traffic light system work

Next: How do traffic light sensors work 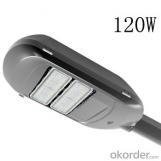 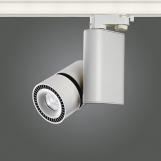 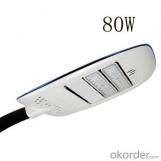