The earliest ovens were found in Central Europe, and dated to 29,000 BC. They were roasting and boiling pits inside yurts used to cook mammoth.In Ukraine from 20,000 BC they used pits with hot coals covered in ashes. The food was wrapped in leaves and set on top, then covered with earth. In camps found in Mezhirich, each mammoth bone house had a hearth used for heating and cooking.Ovens were used by cultures who lived in the Indus Valley and in pre-dynastic Egypt. By 3200 BC, each mud-brick house had an oven in settlements across the Indus Valley.Ovens were used to cook food and to make bricks. Pre-dynastic civilizations in Egypt used kilns around 5000–4000 BC to make pottery 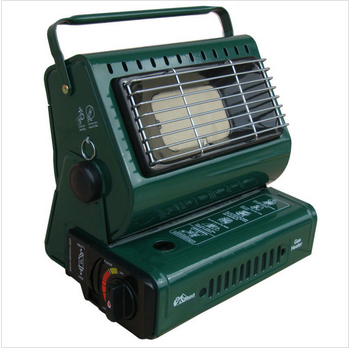 One of the first recorded uses of a gas stove and oven referenced a dinner party in 1802 hosted by Zachaus Winzler, where all the food was prepared either on a gas stove or in its oven compartment. In 1834, British inventor James Sharp began to commercially produce gas ovens after installing one in his own house. In 1851, the Bower's Registered Gas Stove was displayed at the Great Exhibition. This stove would set the standard and basis for the modern gas oven. Notable improvements to the gas stove since include the addition of the thermostat which assisted in temperature regulation; also an enamel coating was added to the production of gas stoves and ovens in order to help with easier cleaning.

Wall ovens make it easier to work with large roasting pans and Dutch ovens. A width is typically 24, 27, or 30 inches. Mounted at waist or eye level, a wall oven eliminates bending. However, it can be nested under a countertop to save space. A separate wall oven is expensive compared with a range.

Prev: what can you cook in a rice cooker 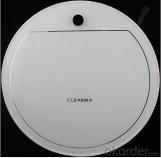