OKorder.com
Post a Buying Request!
Get the Mobile App
Home  >  Info  >  Transportation & Automobile >  Do you know the history of water transport？

Do you know the history of water transport？ 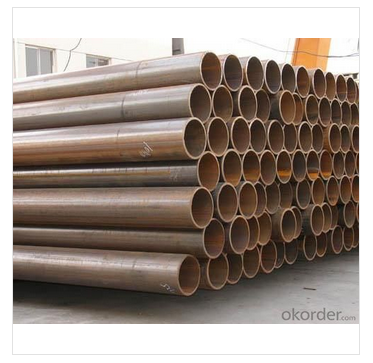 The history of water transport is long.The humanity in the stone age, with wooden boat sailing on the water, then the canoe and boat. In ancient times, man has been engaged in the transport of natural waterways. The earliest transport is canoes and rafts, wooden appearance. The sailing ship appeared in 4000 BC. 15 ~ nineteenth Century was the heyday of the sailing boat.China is one of the earliest countries in the world. 2500 BC Shang Dynasty had already made a boat, sailing. China began working in the canal in 500 BC. In 214 BC built to connect the Yangtze River and the Pearl River two lingqu. Beijing Hangzhou Grand Canal, the Qian Tang River, the Yangtze River, Huaihe, the Yellow River and the five major rivers. The Tang Dynasty foreign transport silk and other goods to the Persian Gulf and the sea coast, its route is known as the maritime silk road. The Ming Dynasty navigator Zheng He led a huge fleet of seven voyages, through Asia and Africa more than 30 countries and regions.

In 1807 the Fulton steam engine installed in the "Clermont" ship,sailed between Albany and New York, the speed of 6.4 kilometers per hour, become the first motor ship. When the ship appeared in nineteenth Century, the water transport tool produced a leap. In 1872, our country made the steam engine ship began to sail in the sea and inland.In the present world, water transport is developed, and many countries in the world have their own merchant fleet. A wide variety of modern transport ships in the modern merchant fleet.

China's history of water transport development is very fast.Especially in the past 30 years, the water, freight volume have increased by more than 16 times, at present, China's merchant ships have sailed in the world more than 400 countries and regions more than 100 ports.

To know the history of water transport,to create a better future for waterway transportation!

Prev: Do you konw the introduction of transport

Next: definition of traffic and traffic signs 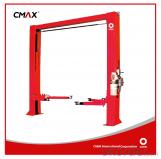 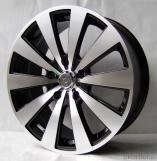