OKorder.com
Post a Buying Request!
Get the Mobile App
Home  >  Info  >  Advanced Industry >  What is the common carrier definition？

What is the common carrier definition？ 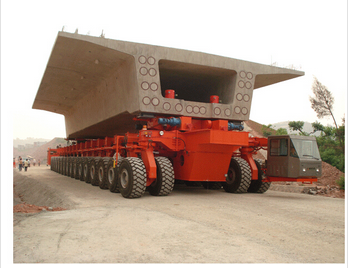 Common carrier definition 1:To provide a maritime transport service to the public or to the community, and to sign a contract of carriage by sea with the shipper, and to obtain remuneration.Generally refers to the liner carriers that according to the schedule management,also including shipping carrier that operated by fixed line,or not line but regular public oriented miscellaneous loan contract, shipment shipping carrier.They are oriented to the society and the public, and not to hire the ship in the way of the individual to operate or ship,not to operate or ship to the individual tenant in the form of a lease of the ship, and to issue a bill of lading issued by the carrier.In order to protect the interests of the public, all countries have to develop domestic laws, or to develop international conventions which restrict the entry into force of the country.To transport bulk cargo or groceries by a charter party,because the parties to the contract are few, the lessor (owner) is not a public carrier, but the so-called private carrier.

Common carrier definition 2:A public carrier is a person who represents the public, the goods that are not commissioned by a specific person, or the person who is entrusted with the transport of goods by a particular person. Whether any person has the obligation to transport the goods, or any passenger to take, the public carrier.

1 Public carriers are generally referred to as transport services and transport routes, schedules, and freight are fixed, generally refers to the liner companies, the issue of liner bills of lading; and the private carrier is generally a charter for the carrier, issued a charter.

Next: What we need to understand when we buy cheap electronics