Cai lun use the bark, hemp head, old cloth, fishing nets as the raw material. Because the material is cheap, so the cost of the papermaking is low too. In this condition, it became popularization and application.

So, the origin of paper is han dynasty. Cai lun has made big progress in improving the quality of paper. And he created a high quality paper in this condition. He expanded papermaking raw material, and also later a variety of plant fiber paper is widely used by us. Therefore, we should thank him and remember him forever.

Prev: What is width of paper

Next: Paper price as we know 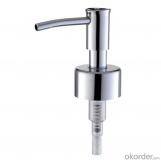 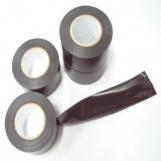