Thread is used widely in our daily life nowadays; maybe many people want to know the type of thread and their usage. Thread is a common structure of parts and it is the key part of thread connection and screw drive. I will introduce some type of thread to you today. 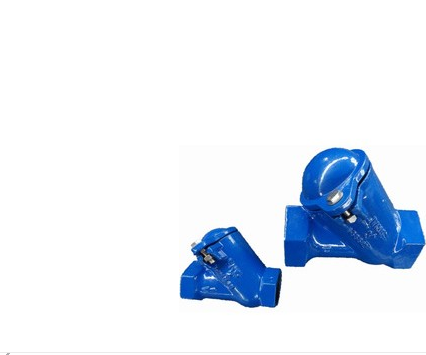 According to their usage, thread can be divided to two types: connection thread and transmission thread. Different types of thread have different usage and we will talk about these as follow.

What is more, only those threads which tooth type, d and pitch can meet the national standards can be called standard thread. Besides the type of thread mentioned above, there are still many kinds of thread are used in our life like rectangle thread. There is no doubt that thread plays an important part in our industrial development.