The survival law of inexpensive office furniture in stores 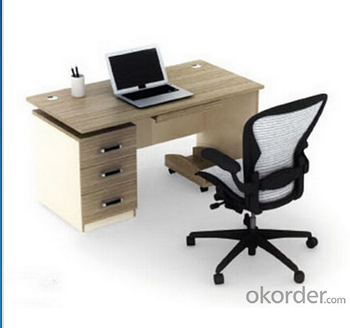 So, how manufacturers settled in store to better survival?I passed through the business, summed up the five major survival rules.

Rule 1: choose the booth to be hard

When choosing the booth in dealer

,, first is to find out their market positioning and product style, product selection and matching of the booth, don't only to save money and blindly narrow area, also avoid the gourd ladle.

The  homogeneity of inexpensive office furniture is not an individual phenomenon.Part of the brand's positioning is fuzzy, product appearance, function, materials, and other similar, as most of the artificial plate, color is given priority to with brown, walnut, gray, similar to the design, it makes very little difference.Settled in the means of display products is very simple, most just simple product placement, the most is put on the table a few fish tanks, bonsai, computer samples, or in the corner of a few pots of green plants, the basic no soft loaded consciousness, booth is not designed to feel.And many manufacturers want to seize the market share through rapid expansion, so the same brand in the same store has two booths for a few. The expansion strategy has no right or wrong, but the same store in the same place to display the same furniture, in a certain extent, also led to the homogenization of the store products.

Next: you need to be cautious when you buy used office furniture